The Relationship Between Smoking and Pain 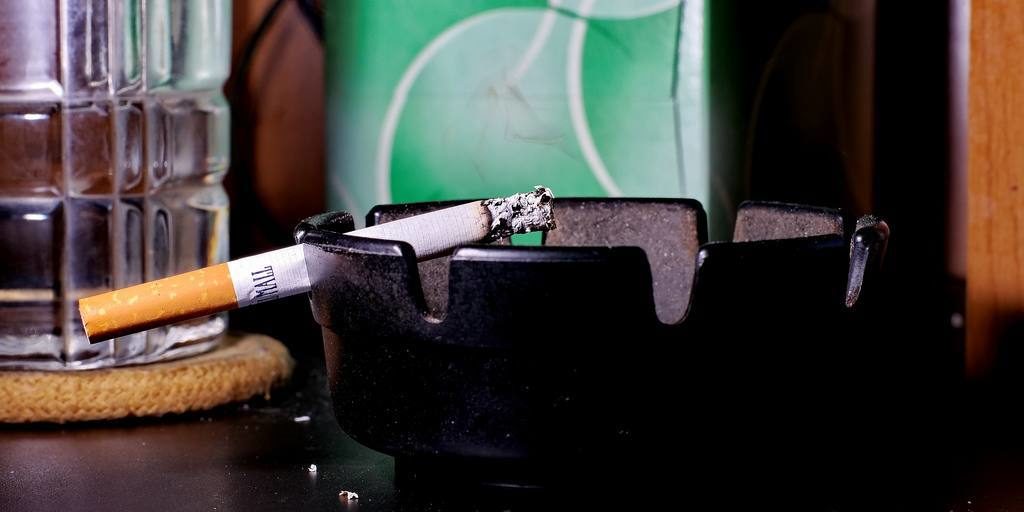 Cigarette smoking has long been the subject of medical scrutiny for all of the possible negative effects on the body. While much of the research focuses on the cancer causing properties of cigarettes, some studies have also shown a correlation between smoking and chronic pain.

According to one study published by Medscape in 2012, the risk for developing back pain is higher in patients who also smoke but that just by quitting they can begin to see improvement.

The authors mention that smoking has been identified as a modifiable risk factor for chronic pain disorders. “Furthermore, with regard to chronic pain disorders, smokers have reported an increased magnitude of pain when compared with nonsmokers,” the authors write. “Glassman et al. found that smoking cessation in patients undergoing spinal arthrodesis was associated with increased patient satisfaction, fusion rates, and return to work.”

Researchers looked at the profiles of 5,333 patients admitted for back pain. They reviewed the pain scores that each patient gave their condition and smokers reported significantly higher pain scores than those who never smoked. Patients who had quit smoking also saw improvement in their symptoms sooner than those who smoked at the time their treatment was administered.

According to a report by the National Pain Foundation in October of 2013, two more recent studies seemed to corroborate the evidence shown in the earlier research. In these studies it was shown that chronic pain patients who smoked had increased average pain intensities than patients who quit or who had never smoked.

However, there is good news for chronic pain patients who smoke. While men and women who had never smoked seemed to report shorter recovery times or lower pain threshold numbers, former smokers also saw more improvements than current smokers. If you smoke and suffer from chronic pain, you may want talk to your doctor about ways to quit smoking.

How has smoking affected your life?