U.S. Presidents Who Suffered From Chronic Pain And Other Conditions 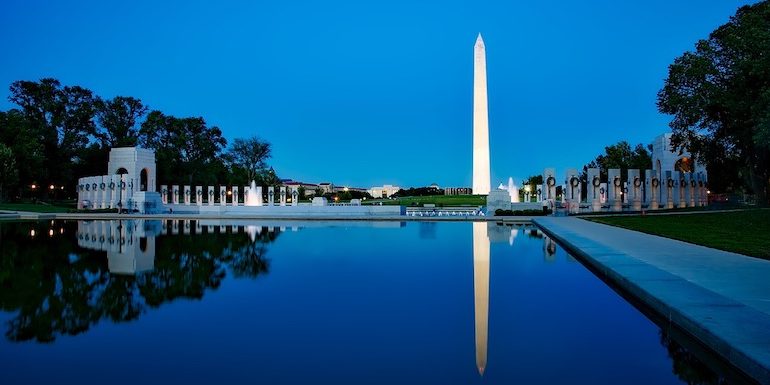 Did you know that several U.S. presidents suffered from chronic pain conditions? In light of Presidents’ Day, we’re talking about some of the biggest examples from history.

Most of us are already familiar, of course, with Franklin D. Roosevelt’s paralysis while he was in office. The 32nd president was wheelchair bound likely as a result of an autoimmune disorder, an image we have seen many times. Did you know that during his presidency, however, his illness was kept away from the public eye? It wasn’t until after his death that it became the prevalent image of FDR.

There are several theories regarding Roosevelt’s illness including possible Guillian-Barre syndrome. Prior to a study published in 2003, it was believed the paralysis was caused by polio. The 2003 study was controversial and widely criticized by other researchers, but may point to the real cause of FDR’s paralysis.

While Roosevelt’s condition was the most visible among our presidents, he was not the only U.S. leader to suffer from pain conditions.

In 1919, Woodrow Wilson suffered a stroke while still in the White House. This incident led to partial paralysis and, effectively, the end of his presidential career.

Eisenhower suffered from the painful condition Crohn’s disease. In spite of public knowledge of his medical issues, including heart trouble, Eisenhower was reelected.

While Eisenhower’s battle with health issues was public, another president fought a secret battle against pain. His condition was unknown until after his election as president. John F. Kennedy was diagnosed with Addison’s disease in the 1940s. Even during his time in office, his staff worked hard to keep it away from the public.

Addison’s disease is a condition where the adrenal glands do not produce enough hormones such as cortisol. The condition is life threatening and impedes the body’s reaction to stress. JFK took a number of medications to control the symptoms of the disease while he was in the White House. The disease is characterized by symptoms such as intolerance to cold, pale skin, a low heart rate, and depression.

While a diagnosis appeared to exist, when the issue was called out during the presidential election, JFK’s staff released a carefully worded statement that appeared to refute the claim that Kennedy suffered from Addison’s disease. In today’s culture of intense celebrity scrutiny, it is hard to imagine that some of these conditions were kept quiet by these presidents and their staff.

May we all remember these and other challenges previous U.S. presidents faced during our observance of President’s Day.