7 Risks Of Opioid Use 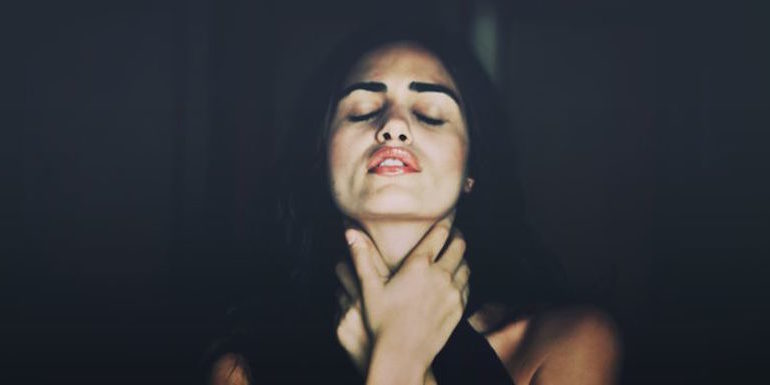 Opioids are a class of medications that are often used to treat moderate to severe pain that has not responded to other milder medications, like ibuprofen and Advil. These prescription painkillers include codeine, morphine, and oxycodone. Many people do use opioid medications in order to find pain relief and have a greater quality of life. As with any drug, however, there are serious risks of opioid use.

Risks of opioid use

Slight nausea or vomiting may occur when patients begin taking opioids. Approximately 25% of all patients will experience this, but it generally passes over time.

Constipation is a large concern for anybody taking opioid medications. It is estimated that 30% to 40% of all opioid users will experience constipation, with a small percentage of that population requiring hospital help. For many, stool softeners or laxative products can help with the problem.

For people with certain professions, one of the major risks of opioid use is the drowsiness and general fogginess that can result from taking these medications. Bus drivers, pilots, and other high-risk professionals have specific regulations for prescription painkiller use. Drowsiness does tend to fade away, however, after a period of adjustment.

Opioid medications may lower testosterone levels which can lead to problems with sexual performance for both men and women.

Respiratory depression is categorized as severely slowed breathing that can cause sleeping or other breathing problems. Prescription opiates operate on the respiratory centers in the brain thus causing slowed or blunted breathing. This effect is most often implicated in overdose so it is important for both patients and physicians to monitor for any signs of this condition.

Many public health officials are calling opioid use an epidemic. Harvard Medical School notes that “opioid addiction has tripled over a 10-year period” with nearly two million people in the U.S. addicted to these drugs. The CDC has also recently released new opioid guidelines to help reduce this risk. Numerous risk factors from previous addictive tendencies to age may increase a person’s chances of becoming addicted to opioids.

Of all these risks, the greatest risk of opioid use is overdose. This can happen through a one-time intentional overdose of the drug or as the result of a high accumulation of the drug within the body that can lead to difficulty breathing, dizziness, seizures, and death. Opioids are responsible for twice as many deaths per year as cocaine and five times the deaths caused by heroin. In many states, opioids are responsible for more fatalities a year than motor vehicle accidents.

Have you taken opioid medications for your pain? How did your physician work with you to combat these risks of opioid use?