Do Opioids For Fibromyalgia Pain Work? 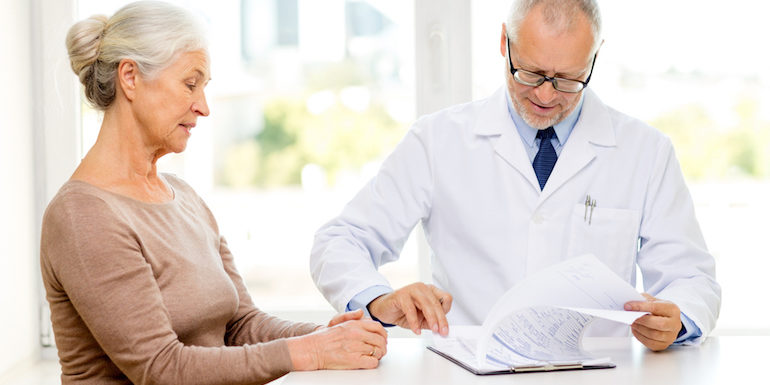 The medical community’s understanding of fibromyalgia has increased greatly throughout the years. However, the true cause of fibromyalgia is still unknown. Unfortunately this means that the treatments for the condition are imperfect. Many are turning to opioids for fibromyalgia pain, without taking the time to understand how these medications work.

Do opioids for fibromyalgia pain work?

Opioids help reduce pain by blocking the pain receptors in our brains. Because of the way these drugs work with our biology, the more you use them the more you will need to take to alleviate the same level of pain. Opioid drugs have a high rate of dependency and can be dangerous and difficult to control. In many cases they are not recommended for pain that can be treated by other means.

However, in spite of the recommendation against using opioids for fibromyalgia there is evidence that doctors are prescribing them to their patients suffering from this chronic pain condition. Some patients report relief from these medications even though they have not shown any clinical benefits. The concern here is that the psychological effects of opioids may cause more long-term trouble for the patients as they develop dependency and possible addiction.

More effective treatments for fibromyalgia are a combination of drugs to control the pain and non-drug therapies to help alleviate symptoms. This may include various forms of prescription pain relievers as well as

There are also several drugs that have not shown much effectiveness when used for fibromyalgia. These include NSAIDs, corticosteroids, and opioids.

Have you had any experience with opioids and fibromyalgia pain?