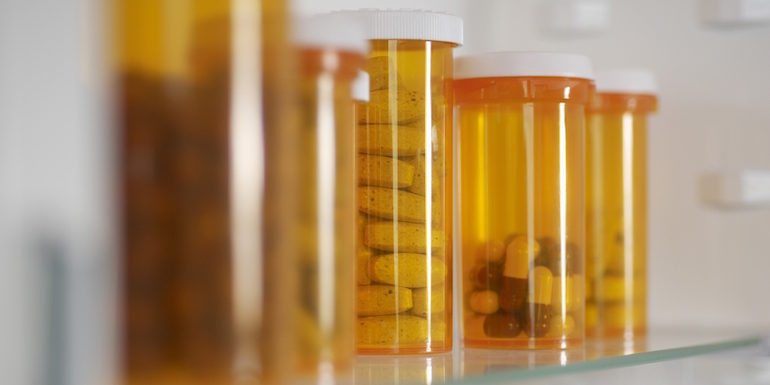 One of the primary concerns with prescribing opioid medications to patients is the possibility of developing a dependence to the drugs. Opioid dependence is classified as a tolerance to the medication that requires the patient to take higher or more frequent doses to achieve the same level of pain relief. However, just as concerning as dependency is the effects of opioid withdrawal. Here is a look at withdrawal and how it affects a person long-term.

1. Return to drug use

The biggest concern for doctors when it comes to opioid withdrawal is the patient’s desire to return to using the drug after stopping use. The drug is perceived not only as a cure for the painful condition that led to the treatment but also to alleviate the symptoms of withdrawal, such as agitation, anxiety, or nausea. Even after the physical process of the withdrawal has passed, someone who has had a dependency on a drug can be triggered to use again by outside influences.

According to the National Institute of Health, most overdose related deaths occur in individuals who have recently gone through withdrawal or detox. Because of the effects of the drugs on the brain that develop into dependency, people who return to the drug after withdrawal can overdose on much smaller doses than they have taken in the past.

The risk of depression is higher for individuals who have developed a dependency on opioid drugs. The combination of depression from a chronic medical condition along with a feeling of hopelessness without the relief of the pain medication can seriously impact a patient’s recovery. It is highly recommended to treat patients at risk for depression after withdrawal with anti-depressant medication and counseling.

Opioid dependency and the possibility of developing addiction is a serious concern in the medical community and great care needs to be taken with patients dealing with withdrawal symptoms.  If you are currently taking opioid medication and are concerned about these issues, talk with your doctor today.

What are your biggest concerns about opioid withdrawal?