Why Do We Make New Year’s Resolutions? 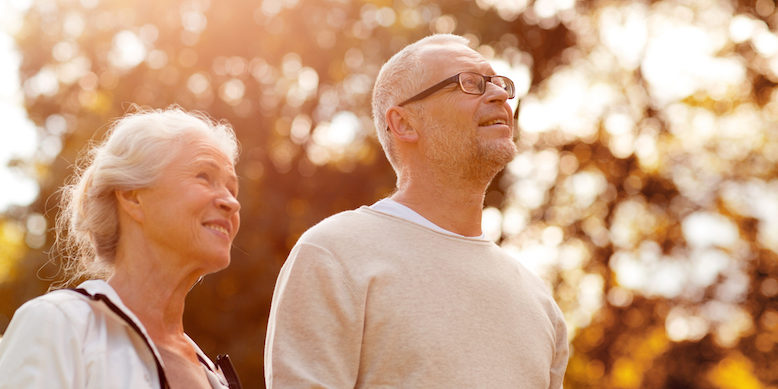 New Year’s Eve marks a night of, oftentimes, overindulgence, excess, and general celebration. For 45% of people in the U.S., however, the next day turns towards more positive, healthy goals and resolutions for the coming year. How did that transition happen and when did the practice of New Year’s resolutions start?

Why do we make New Year’s resolutions?

As with any broad historical subject, it can be hard to pinpoint an exact start to the New Year’s tradition.

Many credit the Babylonians with first starting New Year’s goals, as it reflects their practice of making promises to their gods in order to earn their favor and start the year off right. Julius Caesar, the Roman emperor, also played a hand with the creation of January 1st as the beginning of the year, with his Julian calendar. At that point, he added the months January and February, marking January as the first of the year in honor of Janus, the Roman god of beginnings. With two faces to look both forward and backwards, Janus epitomized the concept of rebirth and change in the new year.

The Puritans in the early United States were next in line for resolutions–often creating resolutions in lieu of participating in the debauchery of New Year’s Eve. Their resolutions focused on religious and moral improvements, such as avoiding sins and treating others well.

What are the most popular New Year’s resolutions?

Nowadays, almost half of all people in the U.S. participate in the custom of creating New Year’s resolutions, with another 17% making them occasionally.

Since many people don’t actually achieve their New Year’s goals, Forbes offers some insights on how you can better plan for and attain the ones that you do make.

Do you make New Year’s goals? Why or why not? If your goal this year is to live with less pain, give us a call today to learn how to get started!