How Does Painkiller Tolerance Occur? 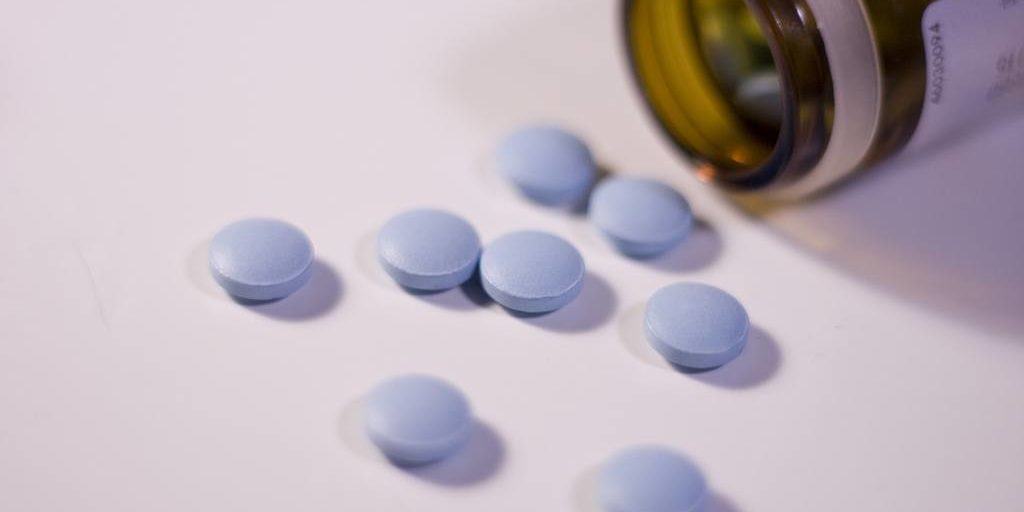 If you have never experienced it yourself, you have probably heard others say that the same amount of painkillers simply don’t work for them anymore. Just how does this type of painkiller tolerance happen? Sometimes the effects can be psychological and sometimes they can be biological.

First, we need to understand the definition of painkillers as this category encompasses a variety of medications. Here are some common painkillers, also called analgesics, used by doctors and patients to treat acute and chronic pain.

While it may be possible that an over-the-counter pain reliever doesn’t provide the expected relief, this really doesn’t fit in with the definition of painkiller tolerance.

Opioids, instead, work by blocking pain receptors in the body. If your body builds up a tolerance to these medications it may take higher or more frequent doses to experience the same relief. There are two primary types of tolerance: innate or acquired. You can read about these in detail in this report from the National Institute of Health. In short, innate tolerance is the body’s natural response to opioid medications. Acquired tolerance, such as behavioral tolerance, can be described as a learned behavior. A person with a behavioral tolerance can still function in spite of increased doses of the drug. This type of behavior can be seen in functional alcoholics.

Painkiller resistance may be a biological function of our brains or a learned behavior. Talk to your doctor about your risks of dependence and addiction to formulate the best plan to use painkillers for your treatment.

What are your concerns about painkiller tolerance?