Foods That Can Exacerbate Pain 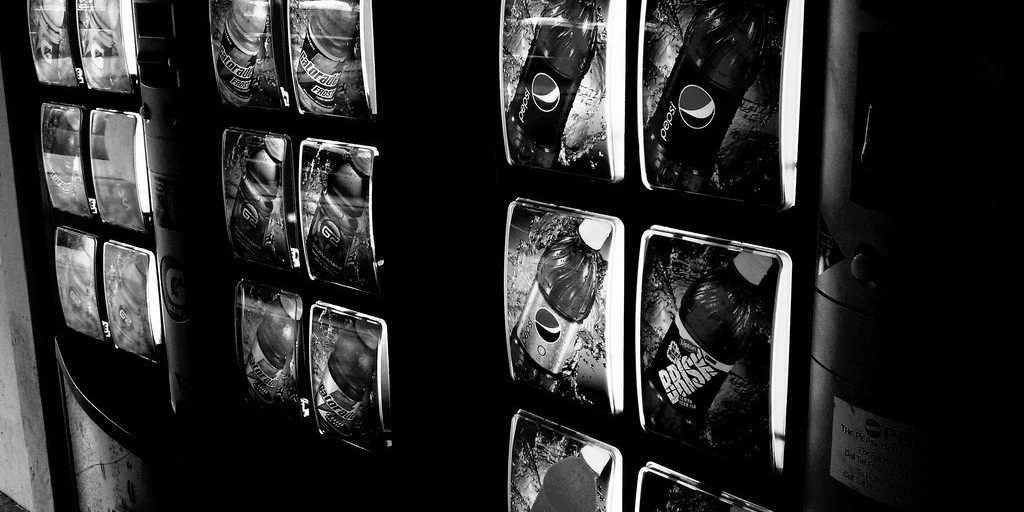 You may be surprised to learn that there are some foods that can cause or exacerbate pain. You probably know about celiac disease and gluten intolerance, but sometimes the issues go beyond specific related conditions. What foods can cause pain or exacerbate chronic conditions such as arthritis?

While no one diet will work for every individual, there are some key points everyone should know about nutrition. Organic whole foods and raw foods should be consumed as much as possible. Avoid sugar and caffeine to reduce stimulation that can cause pain. Avoid processed foods where you can and drink plenty of water rather than sodas or other sweetened drinks.

Have you noticed more symptoms after consuming certain foods?