Economic Impact Of Lower Back Pain 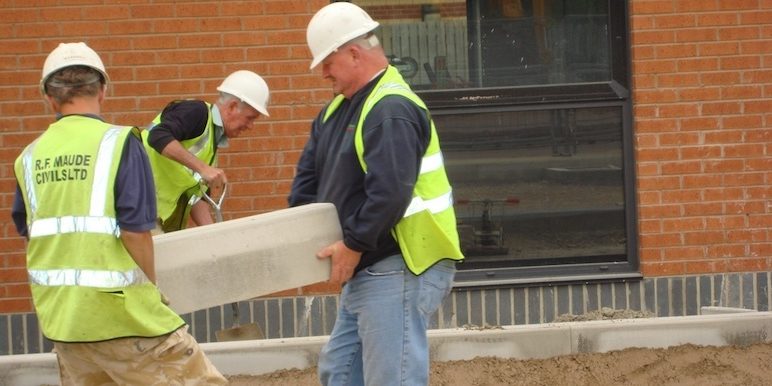 It is estimated that eight of out ten adults in the U.S. will experience some form of back pain. Half of the workers in this country will be affected by the condition within their lifetimes. This kind of widespread back pain epidemic affects not only individuals, but also businesses and the overall economy. How much of an impact does lower back pain have on lost productivity and medical treatment in the U.S.?

The cost of lower back pain

In 2011, the National Institute of Health (NIH) published this study related to the economic cost of pain. In short, the researchers found that in 2008, 100 million adults in the United States were suffering from various forms of chronic pain, much of it related to lower back pain. According to the University of Maryland Medical Center, over 13 million people go to the doctor each year for chronic back pain. This affected not only their ability to work and earn money but also the cost of healthcare and complications involving treatment of non-related issues.

The results were astounding. As the NIH noted:

“We found that the total incremental cost of health care due to pain ranged from $261 to $300 billion. The value of lost productivity is based on three estimates: days of work missed (ranging from $11.6 to $12.7 billion), hours of work lost (from $95.2 to $96.5 billion), and lower wages (from $190.6 to $226.3 billion). Thus, the total financial cost of pain to society, which combines the health care cost estimates and the three productivity estimates, ranges from $560 to $635 billion.”

By looking at individuals who reported different forms of pain ranging from moderate to chronic, the researchers noted that the impact of these conditions had a large trickle-down effect on the overall U.S. economy. When an employee is dealing with lower back pain and cannot work, they are not the only party to absorb the costs. Companies relying on these individuals to perform their jobs on a daily basis either lose out on productivity or pay for solutions to fill the gap.

Has your job been affected by your lower back pain?