Chronic Pain Sensitivity May Be Influenced By Lifestyle 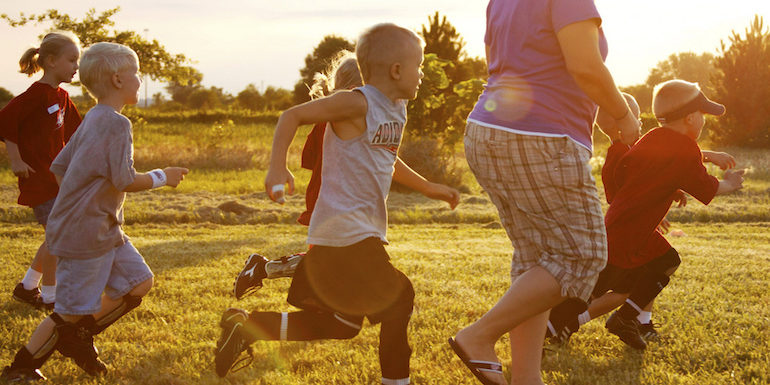 When people talk about a high or low pain tolerance, it is mostly discussed as a static characteristic, but researchers have found that levels of pain sensitivity may be influenced by changes in a person’s lifestyle or environment that causes genes to switch on or off. This process is called epigenetics and has implications for chronic pain treatment.

What’s the research on pain sensitivity?

A study by King’s College London used 25 sets of identical twins to determine to what extent environmental and lifestyle changes influenced pain threshold. Researchers applied a heat probe to each of the twins’ arms and asked them to press a button to indicate when the pain was too much to bear. The researchers then examined genetic markers across the entire genome and compared them to 50 other unrelated individuals.

What they found was remarkable: there were wide variations between the twins in chemical changes in nine pain sensitivity genes, most significantly in TRPA1, a pain sensitivity gene already targeted for analgesics. In other words, one twin had this gene switched off, and was thus less sensitive to pain, while the other was switched on and felt pain more acutely. Because identical twins have identical genes, this switching on and off of genes can be attributed to environment and lifestyle of each twin.

What the research could mean

Epigenetic switching is like a dimmer switch for gene expression. This landmark study shows how identical twins, when combined with the latest technology to look at millions of epigenetic signals, can be used to find the small chemical switches in our genes that make us all unique–and in this case respond to pain differently.

This study is just one of many studies being done using twins to study epigenetics as a factor in many complex diseases, and it shows promise in potentially working to head-off the development of chronic pain conditions.

People who report lower pain thresholds are more likely to develop chronic pain in their lifetime, and researchers have gotten one step closer to understanding how environmental factors can influence that sensitivity. Because identical twins have the same genetic makeup, it is easy to see genetic variations between them, perhaps moving closer to unraveling the puzzle of chronic pain.

Do you believe that environment and lifestyle can influence pain threshold?